In February of 2015 I received an email from one of the many tiny house newsletters I subscribe to announcing an open casting call from the HGTV show Tiny House, Big Living. I figured it was worth a shot and sent in an application. I was a little indifferent about being on television but I wanted to help promote the tiny house lifestyle in a bigger way.

I didn’t hear anything for months. I assumed nothing was going to come of it and we got started on construction. Then in August, I received an email from the casting director asking if we were interested in a casting interview. Yup, you bet we were! Seth and I Skyped with the casting director and a few days later got word that our build was selected to be on the show. 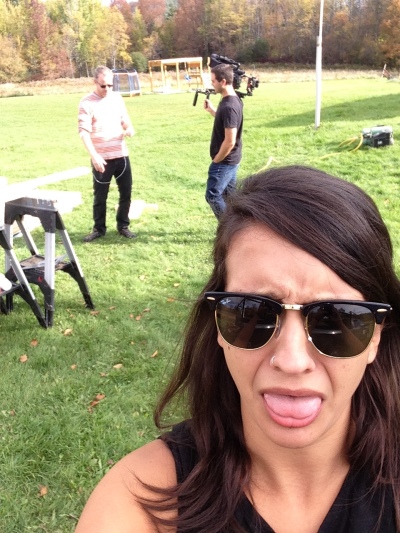 In mid-September a crew of 5 showed up and started filming. The crew filmed for a total of 7 days between September and December. It was actually really hard work. We had to get comfortable speaking in front a camera, angling our bodies appropriately etc. It was really frustrating at times because we were already working on a tight timeline. It certainly added another layer of stress to the whole process but I’m very grateful that we had the opportunity to do something like this. Also, I’m much kinder to the cast when I watch House Hunters now. 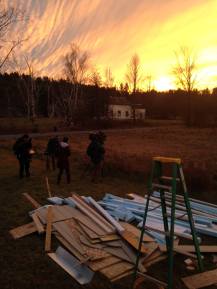 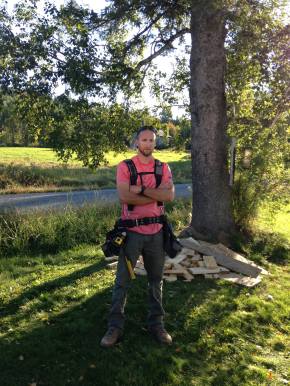 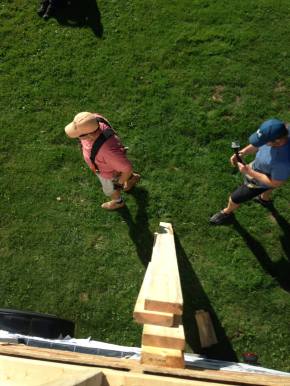 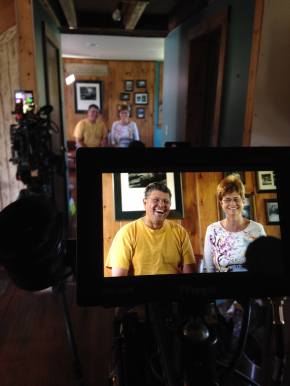 After a few more months of waiting, we finally got word that the episode will air on Monday April 25th at 9pm on HGTV. I hope you’re able to check it out!